Belize City, 10 July 2018 (IICA).  For every dollar that tourists spend in the Caribbean, local economies devote between USD 0.60 and 0.80 to import the food and beverages that the sector consumes, which is a situation that makes the strengthening of linkages between tourism and agriculture and an increase in the capacity of domestic production a necessity.

This was a recommendation by the Coordinator of the Projects Unit of the Inter-American Institute for Cooperation on Agriculture (IICA), Gabriel Rodriguez, at the 54th Annual Meeting of the Caribbean Food Crop Society (CFCS), held in Belize City.

Rodriguez pointed out that “We are faced with a great opportunity to transform agriculture into a local generator of food for the more than 30 million tourists who visit the Caribbean each year, in a sector that is growing at a rate of 4.3% annually”.

IICA’s Project Unit Coordinator, who was in Belize representing the Institute’s Director General, Manuel Otero, also stressed that agrotourism has tremendous potential to attract tourists, and therefore to generate new sources of income for the rural sector.

He also highlighted success stories, such as Haiti’s hydroponic gardens, the Cocoa Tour in the Dominican Republic, the Hopkins Tourism Master Plan in Belize, the Agrotourism Farmers’ Markets in Jamaica and the Lake Capoey Community Tourism Program in Guyana.

Other successful Caribbean ventures, supported by IICA in the Caribbean, capture experiences in culinary tourism, health and well-being and community tourism.

Ena Harvey, IICA Representative to Barbados, who has promoted agrotourism since 2003, indicated that “IICA’s work has concentrated on three major spheres of action: formulating policies to organize and streamline the sector and its numerous linkages to other economic activities, undertaking diagnostic studies in practically all of the Caribbean countries and the sharing of knowledge based on the wealth of accumulated experiences”.

One of these experiences was the productive chain created between local producers and an international hotel chain in Trinidad and Tobago.

However, in the bid to increase its agricultural development, the Caribbean also faces daunting obstacles.  For example, 48% of the arable land has high or very high levels of soil degradation; high levels of poverty in rural areas are driving migration; and the region is vulnerable to extreme climate events, such as hurricanes.

Rodriguez commented that “In order for Caribbean agriculture to better exploit potential linkages with tourism, it is crucial that we improve the availability of food, ensure effective management of the chain; equip the sector with improved infrastructure and technology for production, storage, distribution and processing, while abiding by international and local standards”.

During his visit to Belize, IICA’s Project Coordinator signed a memorandum of understanding with the Caribbean Community Climate Change Centre (CCCCC), which will facilitate support for Caribbean countries in their commitment to mitigate climate change, in areas such as the formulation of policies, strategies and plans for the agriculture sector.

IICA is the specialized international agency for agriculture of the Inter-American system, with a mission to stimulate, promote and support the efforts of its 34 Member States to achieve agricultural development and rural well-being through international technical cooperation of excellence. 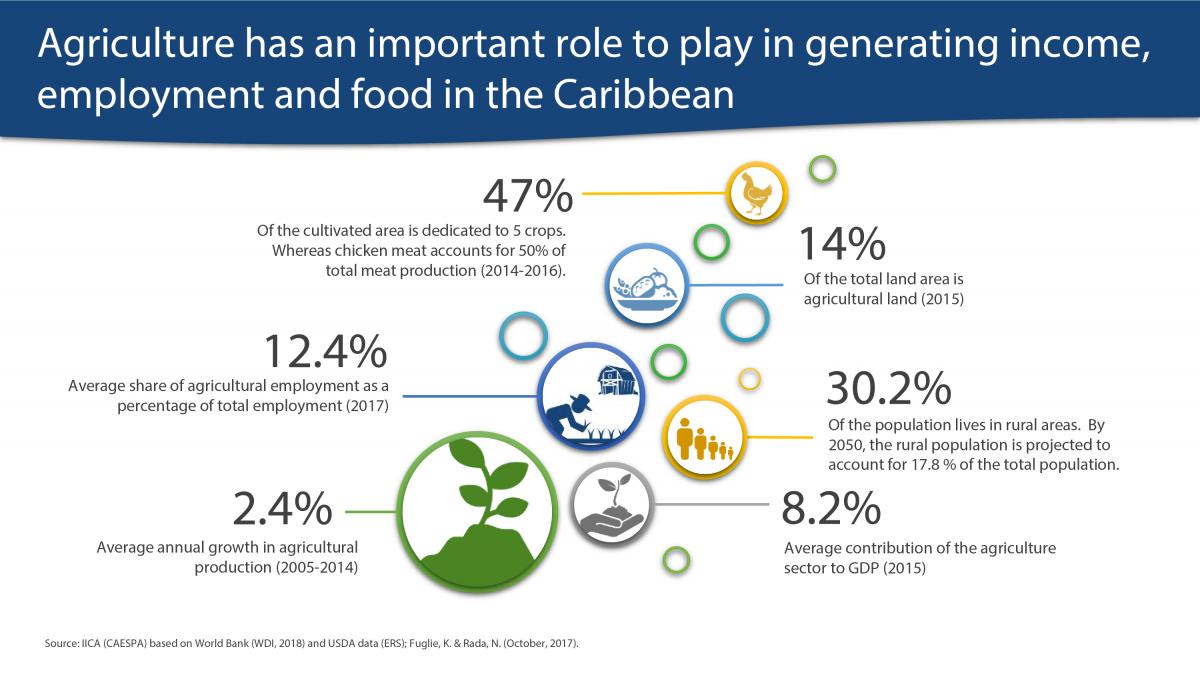 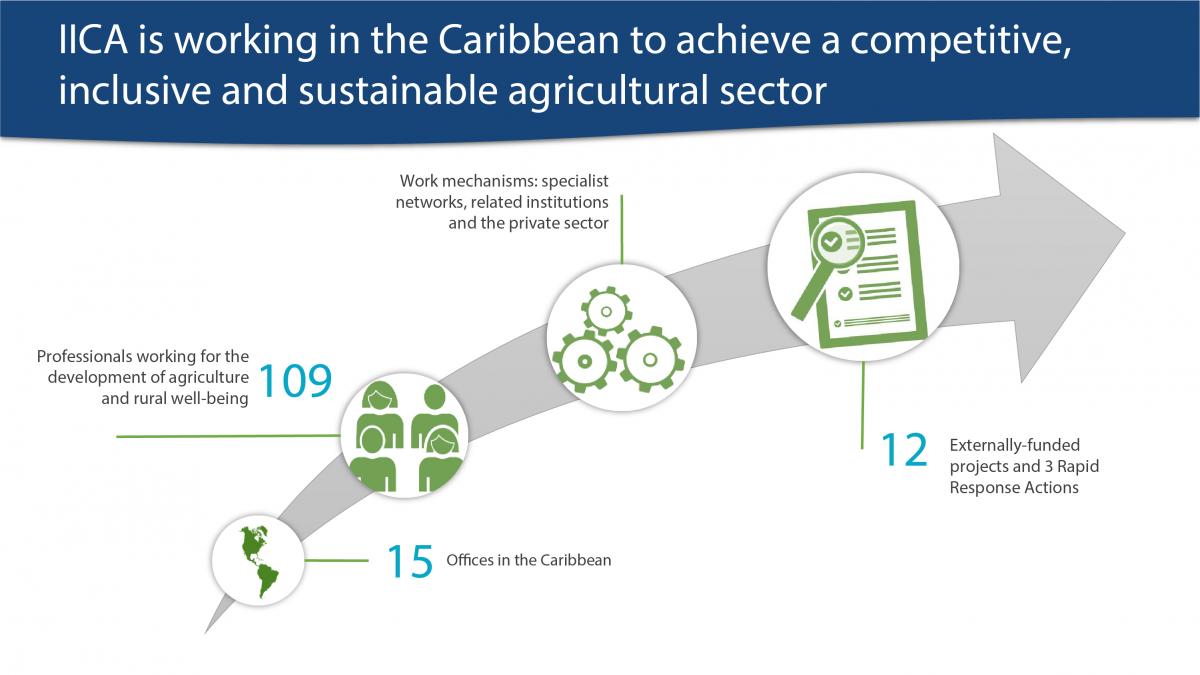